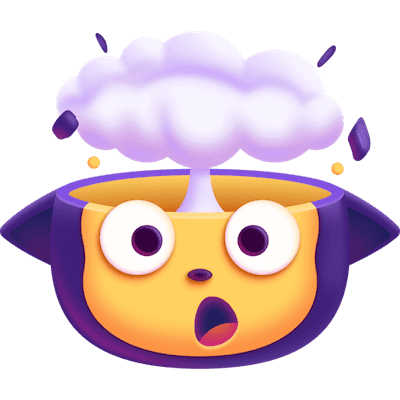 The decision was met with quite a lot of backlash, with discussions showing that the community were not happy that this page was being deprecated. GitHub has since reversed their decision and explained that the trending repositories page will remain, but with different architecture to power this feature and keep it easier to maintain in future.

The data pipeline that powers the page has historically proven problematic to maintain and so given the low usage, we decided to switch off the Trending page.

Stable Diffusion is a new text-to-image AI model that was released to the public by Stability.ai on August 22nd. It's similar to models like Open AI's DALL-E, but with one difference: the whole thing is open source.

Imagine having an on-demand concept artist that can generate anything you can think of, and can iterate with you towards your ideal result. For free (or at least for very-cheap). You can run this today on your own computer.

One remarkable aspect about it is that the whole model is ~4GB in size, it can easily run on consumer hardware, and you can even run it in your browser. Since the project has been released, there has been an explosion in innovation around the source. People have been making really interesting things, and here are some highlights:

It's a fascinating project and there will be plenty more groundbreaking things to come. A good place to follow along with development is the Stable Diffusion subreddit.

WebKit is the open source web browser engine that powers Safari, and has been hosted on Webkit.org since 2005. The project was originally using CVS for version control, and moved to Subversion for their version control system for the last 16 years. On June 23rd, the WebKit project froze its Subversion tree and transitioned management and interaction with the source code to git on GitHub. 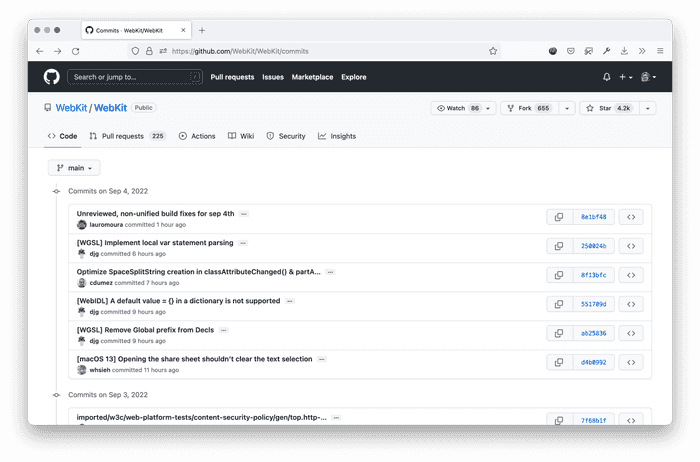 WebKit made an announcement this week about the move and have directed users to the new GitHub repository at webkit/WebKit. The news is welcome for those who have been following the project, as it will make it easier to contribute and to follow along with development.

At the time of writing, the GitHub repo has about 4.2k stars, and 600 forks. The team seem to have preserved the commit history from the Subversion repo, which is a nice touch. I would be curious to know how easy it is to migrate from Subversion to git, and what tools can be used for this.

Bonus: read anything on Kindle

One interesting project that I found recently was a way to share any webpage to a Kindle device, keeping readability. The project is called KTool and also includes functionality to send HackerNews threads to Kindle. KTool has support for Wikipedia articles, Twitter threads, StackOverflow answers, Public PDF files, Standard EBooks, newsletters and many more. There's also a discussion on HackerNews about the author and the project.

Thanks for reading! If you have any questions, comments, or suggestions, drop them below.

Brian is a Technical Writer at Mozilla, working on the MDN content team, documenting the web.