I write the docs for QuestDB - the fastest open source time series database. When I say it’s fast, the demo which is public on demo.questdb.io gives aggregate query results on 1.6 billion rows in about 100ms. The team at QuestDB have built an incredibly efficient project from the ground up with a lot of attention to performance starting from the storage model. 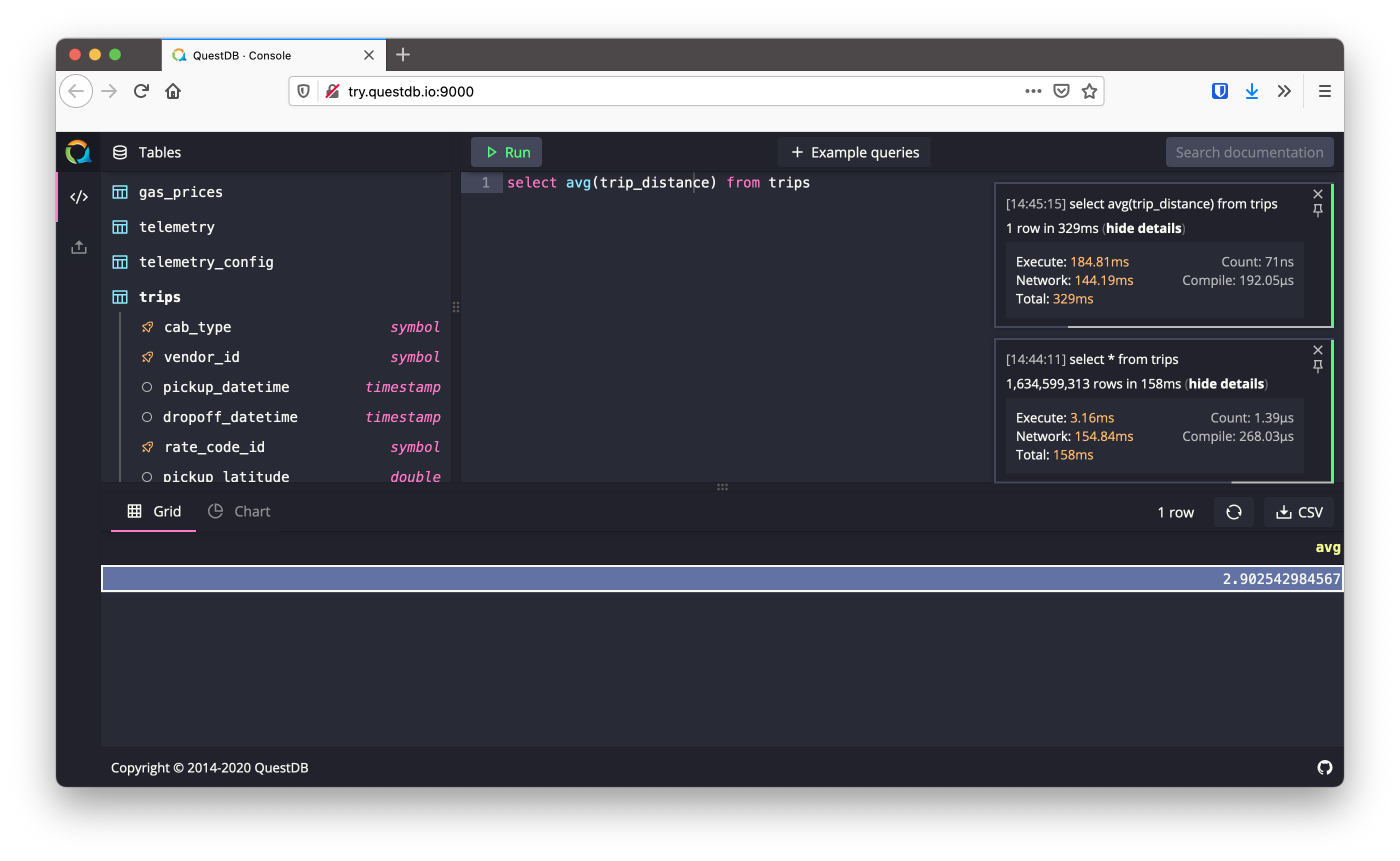 There’s a ton of reasons why you might want to use a time series database in your project if you’re hacking on small IoT projects or building something larger that’s data-intensive. If you want to try out an open source DB that allows you to use standard SQL, feel free to get in touch or check out the project directly on GitHub.

I’ve been living in Berlin since 2009 and I’ve been teaching myself how to code for quite a long time. I started to get more serious about software development with the goal of being able to create interesting digital media. Some of the best results have been interactive systems as interfaces for music software using Computer Vision libraries. 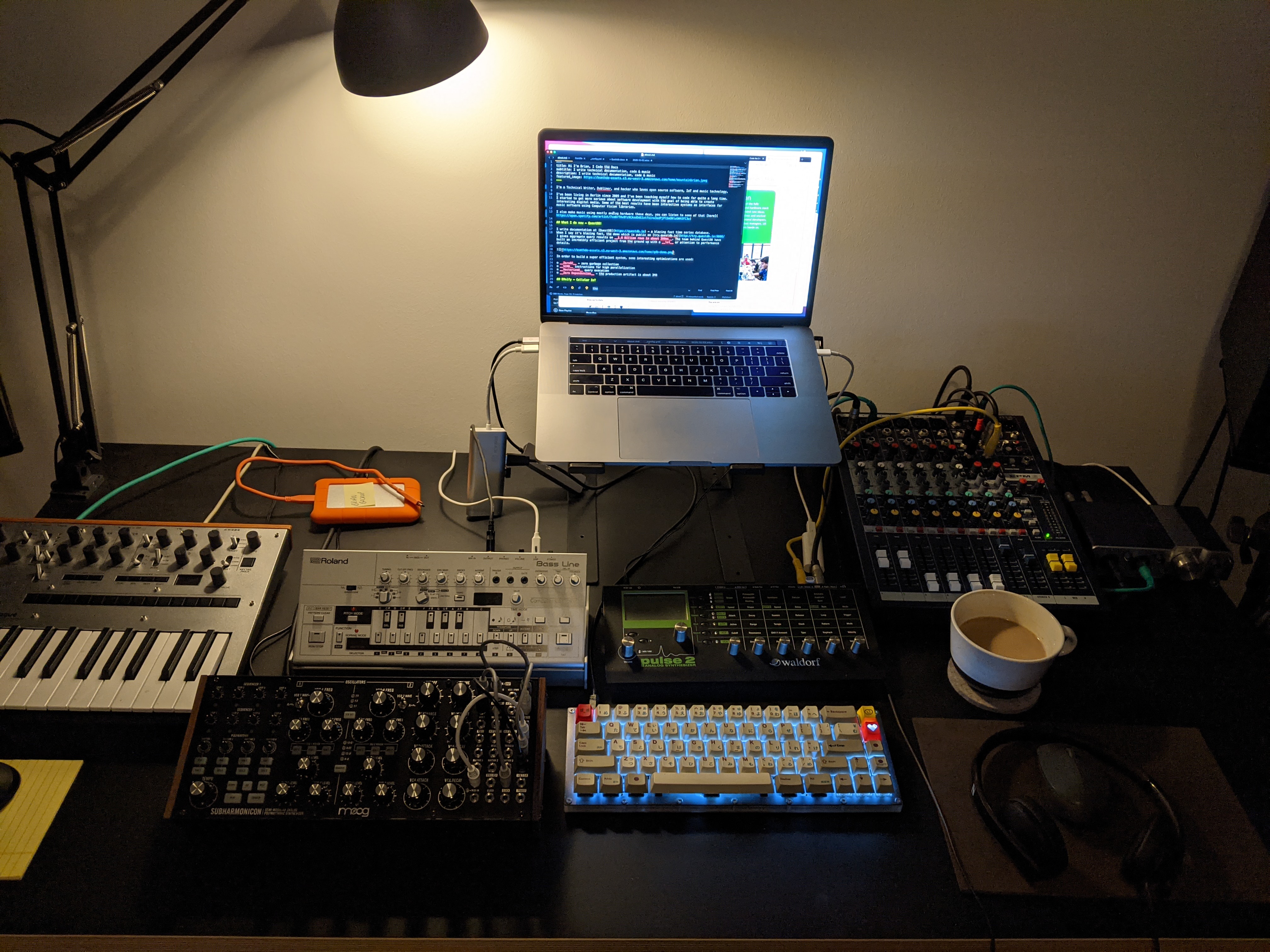 I worked at EMnify as a Technical Writer from 2018 until December 2020. EMnify are the first who have virtualized a mobile network and deployed the entire thing to the cloud in multiple availability zones. That means that IoT deployments can be done on a global scale without having to worry if the devices will be able to come online - if there is cell coverage, devices can get network access.

At Emnify, I mostly took care of: 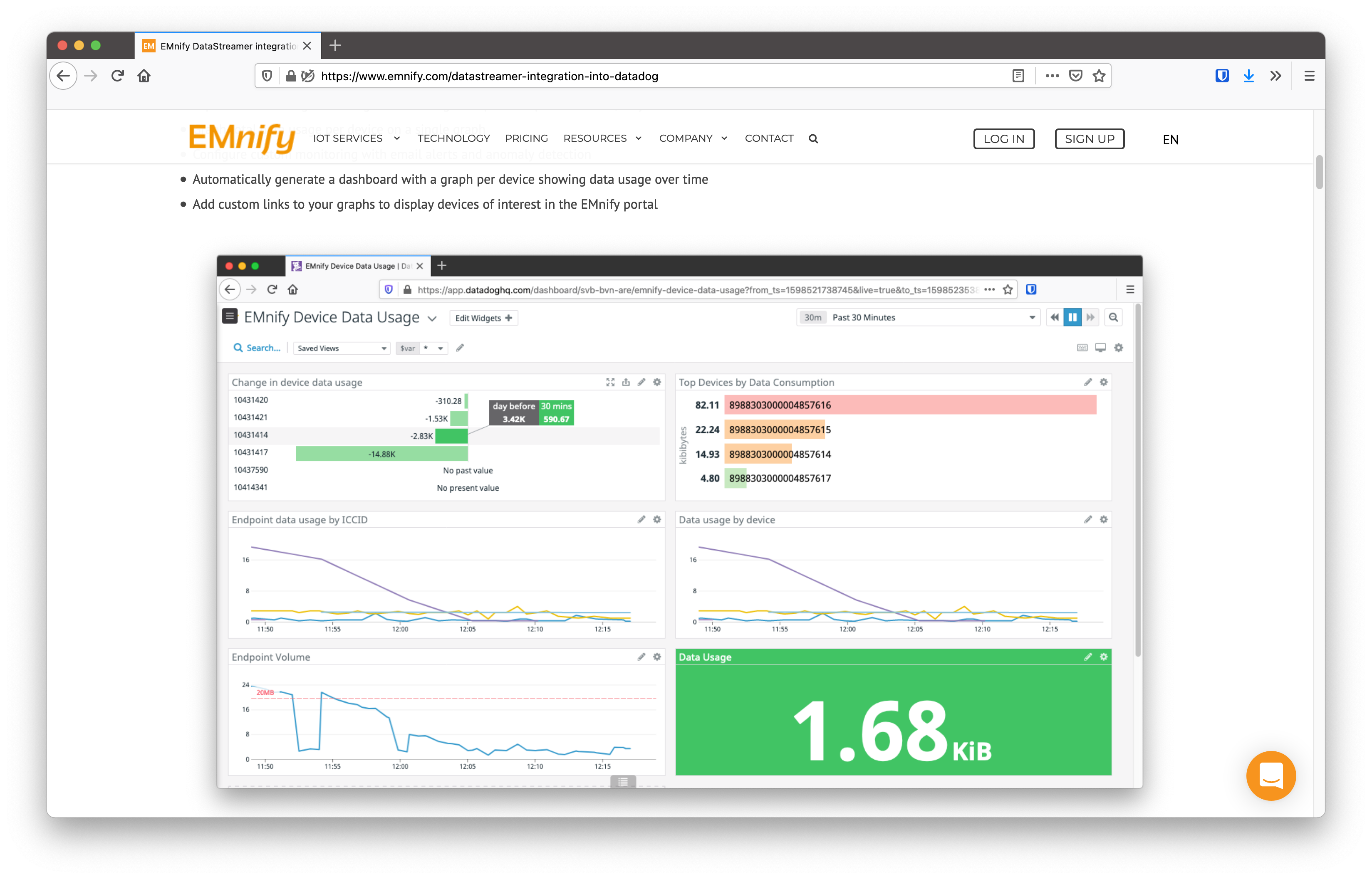 From 2016 to 2018, I worked as a technical writer at Enfore, Berlin. Enfore developed a hardware point-of-sale (POS) system with cloud-based sync for inventory management, CRM and an online store for small and medium businesses.

At Enfore, I took care of

I used to work as a UX tester running usability tests on Google’s Android Auto application. This was a fascinating role where I really took a deep dive into UX principles and learned quite a lot.

Highlights for me were learning about Nielsen’s usability heuristics which have managed to burn themselves into my brain. I always refer back to these when evaluating user interfaces and also when I want to assess general functionality of a piece of software as I think these principles can extend beyond user interfaces.